All announcements from the guild’s administration are situated here.
Post Reply
2 posts • Page 1 of 1

Disclaimer: This patch has and always will be tailored around the Heartwing guild experience. If you download this patch outside of the guild, you accept the patch wholly as it is, please do not edit it or tamper with it in any way or further re-distribute any of it.

This patch does not have all existing morphs from preexisting patches. Battle for Azeroth removed a lot of utilities that made it possible to have all those sorts of variations which meant this version of the patch is built from the ground up. Once Battle for Azeroth's tools comes up to update, we will release a new version of this patch that will feature all of the previous morphs and more. Morphs in this patch is therefore limited.

What this patch replaces:
You cannot create new file entries after Legion. This patch replaces the alpha World of Warcraft models and as well replaces existing files intended for same purpose such as UI-elements. Our philosophy has been try to avoid replacing anything we think players would use, we are aware this won't always hit the mark, but it's what we have strived towards while making this patch. We understand that what we think is irrelevant models, is what some people still use. Therefore we have created a folder structure that should make it easy to decipher what folder to delete to restore your models.

Please keep in mind, I am not offering technical support for the patch for people outside the Heartwing guild or take any responsibility if you somehow end up destroying your World of Warcraft Client as a result of installing this patch. Download at your own discretion and responsibility.

Installation Instructions: Your World of Warcraft folder should look like this:

If this continues to not work (after 10 attempts or so), consider whether you have downloaded the latest Visual C++ package: https://support.microsoft.com/en-us/hel ... -downloads


As a last note, I would like to say thanks to Tesrostrasz and Selina for their contributions to the patch. As well as Bryce Felaine, Talystrasz, Tesros and Selina for helping testing out the patch in preparation for the release.

* Graphics have stylized eyes that are not reflected in the actual in-game model.
[Alive] Aerenstrasz - Leader of Heartwing
[Alive] Aerdranstrasz - Child of Aeren
[Alive] Azraelstrasz- Second son of Asherystrasz - Not part of Heartwing

Keep in mind, this is for the lite version of the patch of 3.1, once we get our tool, we will reintroduce all of the previous morphs. 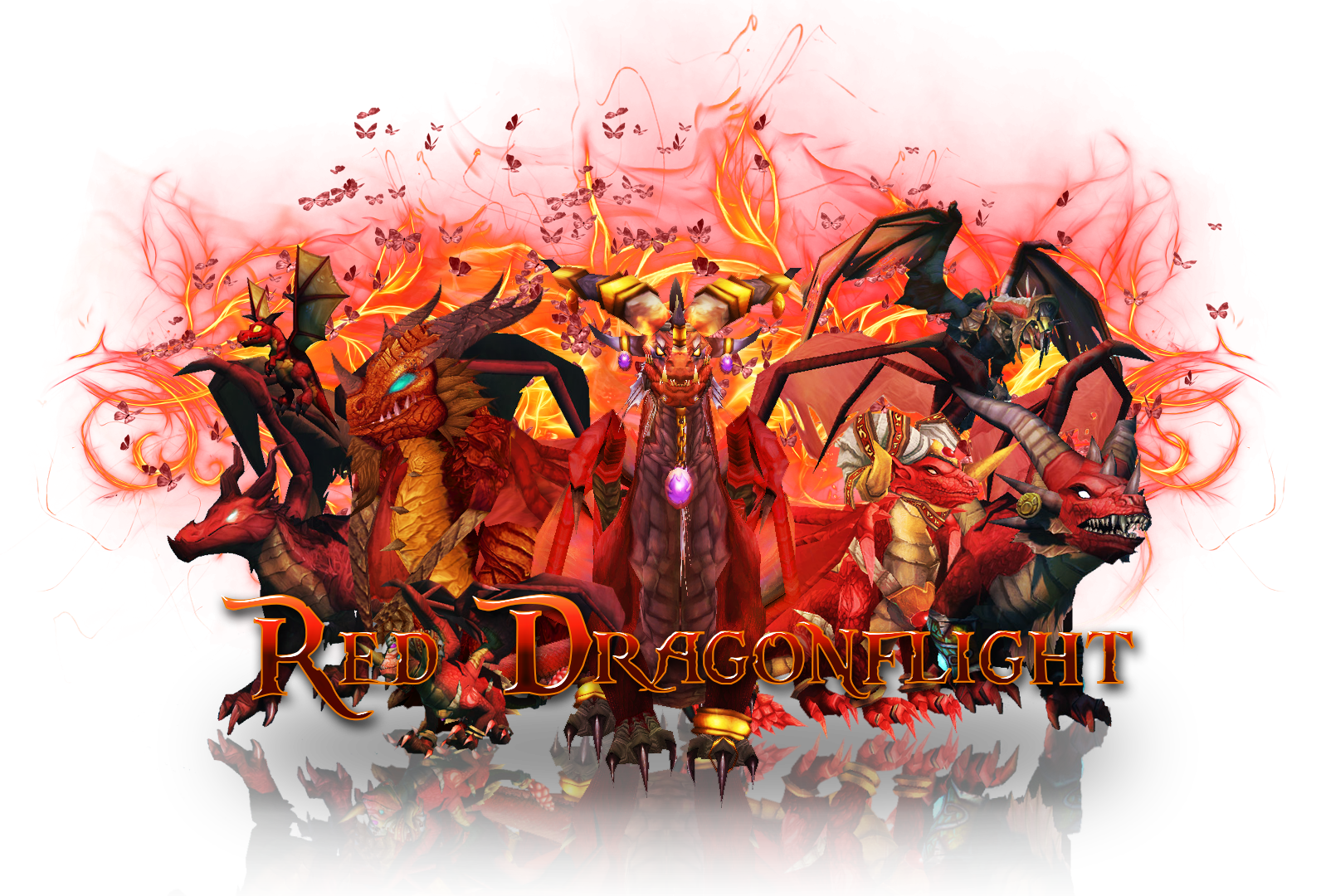 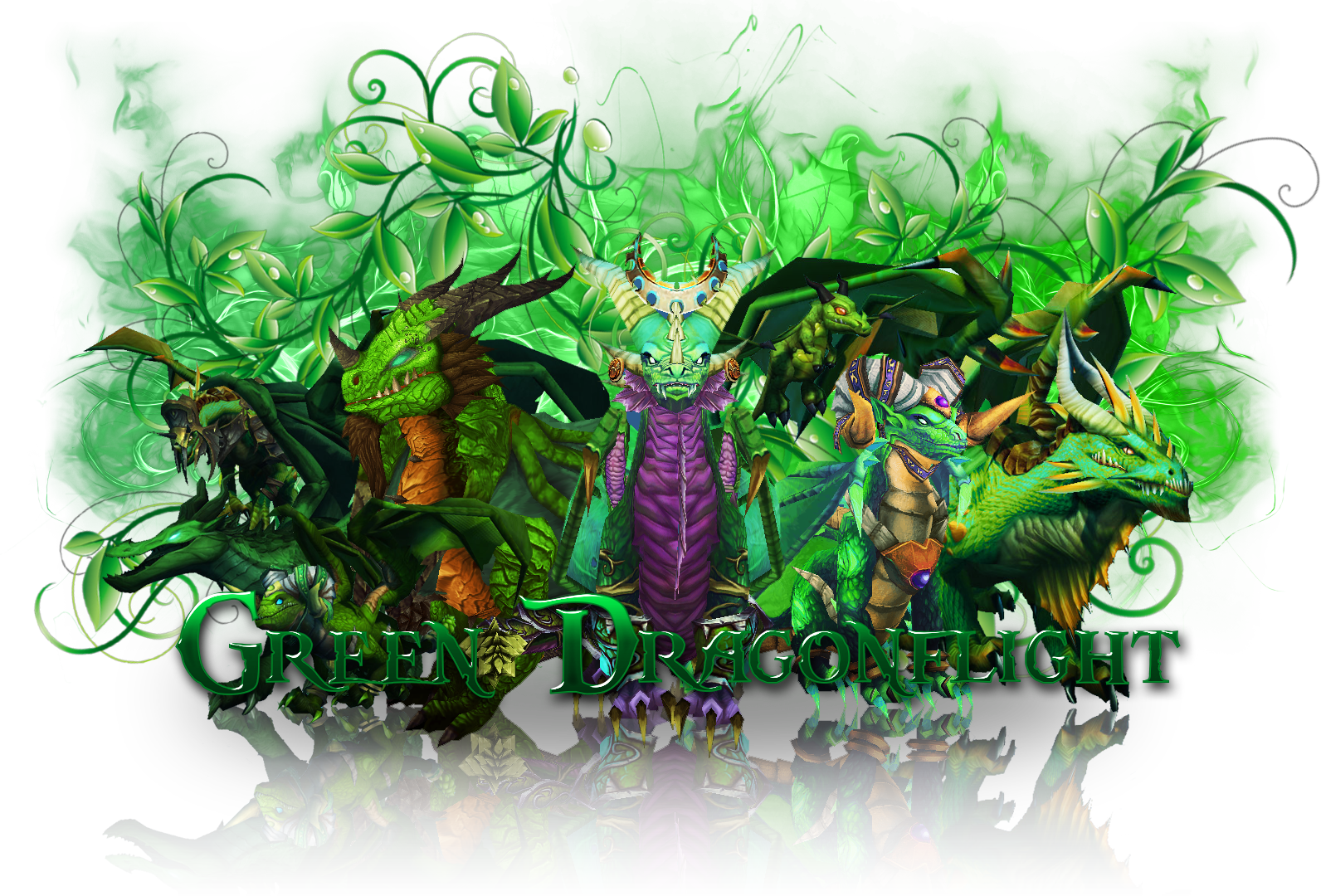 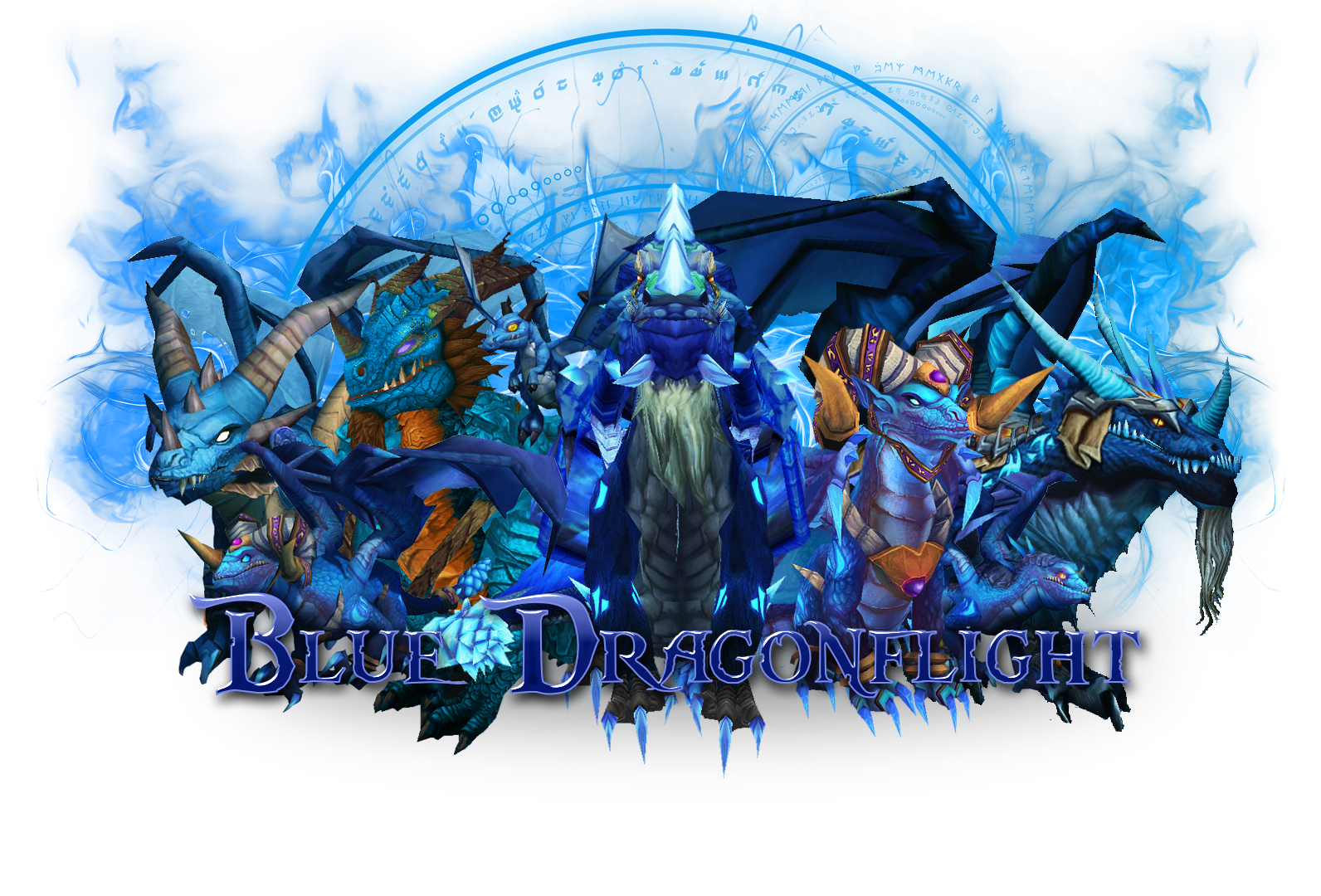 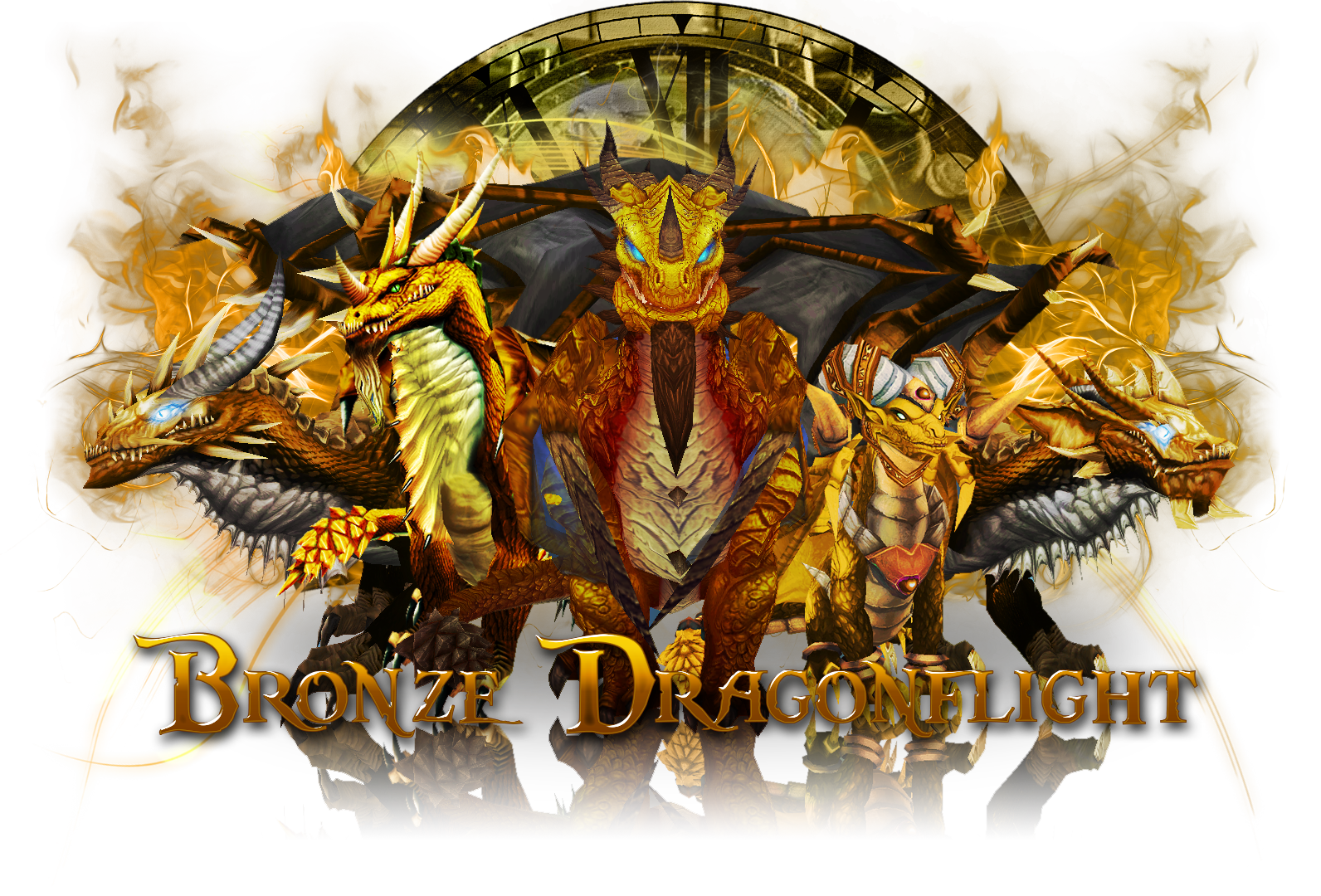