All announcements from the guild’s administration are situated here.
Locked
1 post • Page 1 of 1 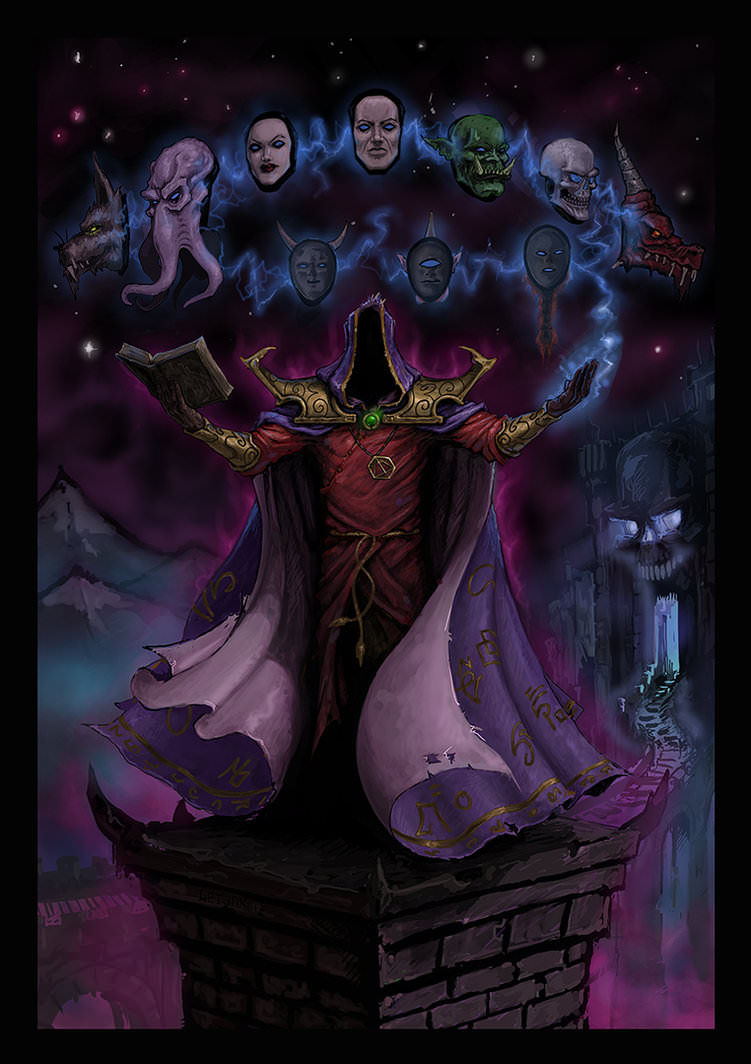 Greetings members of Heartwing. There has been some confusion regarding the labels of roleplays happening to the point it has misdirected some people and misinterpreted intentions happened before. For this, I’ve decided to put down official labels to each roleplay consisting in Heartwing.

Casual
Casual Roleplay is without a DM. It is the gathering of people inside the guild to talk and interacting casually. It has generally no narrative.

Mission
Missions are official duties that sends the players on a duty to either somewhere on Mithres Alymna or off the island. This could for example be attending a ballad on gathering information about an enemy that attends it or defeat a twilight dragon that survived the Cataclysm. You are representing Heartwing’s interests and their goals to achieve a positive impact on the world.
Missions are planned beforehand and usually talked with the administration first about its narrative.

Adventure
Adventures are improvised narratives that puts the players into ever changing surroundings and encounters. A great example of an adventure is diving into the depths of a dark cave to investigate rumors about a dark Old God artifact that was once worshiped by primordial dwellers of Azeroth. People here are not on official Heartwing business, but are drawn to it on a quest of either curiousity or hope of merit.

Event
These are reserved for the administration’s members and puts an progressive narrative on the line. These usually include the advancement of Heartwing as an organization or advances our conflict against right now (against the Burning Legion). This puts the war effort on the center focus and is hosted primarily by Jes.

Prime Event
Prime Events are centered around big lore events in Blizzard’s narrative. For example the Broken Shore or the Cataclysm’s ending with Deathwing’s Fall. These are the most important narrative for Warcraft’s universe and for Heartwing’s. These are all hosted with Jes as the primary DM and will almost every time have assistant DMs from the Heartwing’s administration as supporting DMs.


Rules for DMs (not for members of the administration)
1. In general if in doubt about themes or elements used in your DM’d roleplay, ask and clear it with an administration member.

2. No NSFW themes forced on the players; This includes rape or forced sexual conduct upon the player characters.

3. No killing of members or permanent injuries that cannot be averted.

4. No overly powerful weapons/relics/defensive armaments (special effects, something out of the ordinary of regular equipment needs to be approved by administration’s team).

5. Lore abiding. If it fits into Blizzard lore, it’s fine. No introducing something that contradicts what we know. This includes things like - introducing new races or dragonflights, bringing in AU material (yes, that includes WoD content out of expansion), and try to keep headcanons that aren’t approved by the officer team out of the RP.

6. No creation/labelling of new or sub factions without written permission from the administration’s team.

7. No controlling primary guild assets such as guild NPCs or deter/poison a narrative to give a political agenda. If you want to use an existing NPC spawned by another person in the guild, you will need written permission.

8. Storyline villains/antagonistic characters that isn’t an one-shot character needs to have written permission by the administration.

9. In general, none of the NPCs that you use for your event should be more powerful than a matured dragon in power level.

10. Don’t DM Events or Prime Events, or some happenings that would fit into that category. Keep yourself to at max. mission or adventure themed roleplays.

11. Don’t DM anything the administration wouldn’t DM (in Heartwing).

12. In order to be vetted as a DM, you must have a level of grammatical english to be seen as fit for the role.

13. Give a small summary of what happened to an administration member.

14. Don’t if you include your own character in the roleplay make him/her out to be the most important character in it (your character is not a leader or authority figure in the guild).

15. Do not create new DM systems. Systems should be universal and not dependant on one DM's way of doing things.


DM Application Format
There isn’t a set amount of slots only available for DMs, but all needs to be vetted to get the authorized rank in Discord. You must PM your application privately on Discord to Jes or Lydia with the filled application format below.