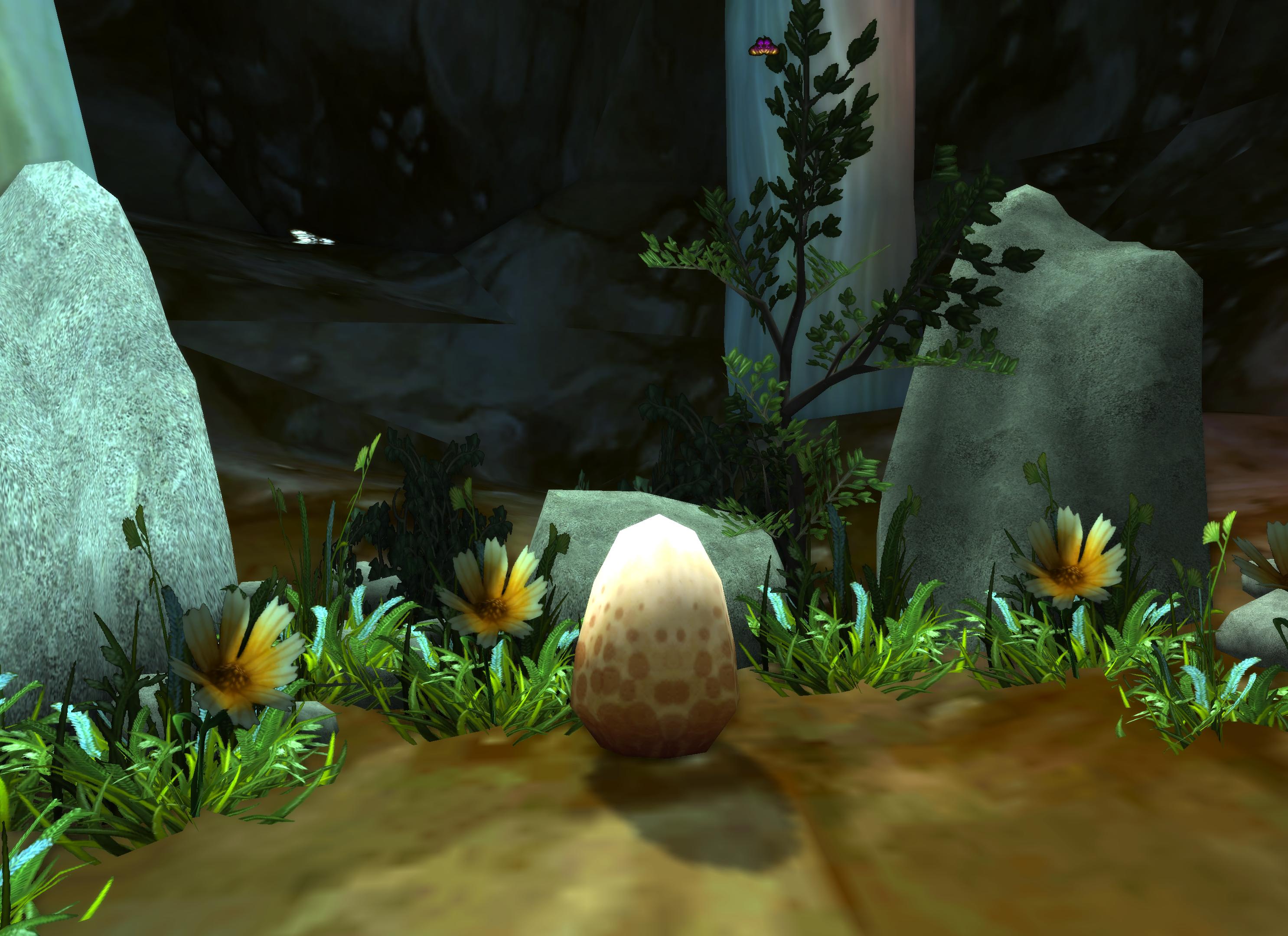 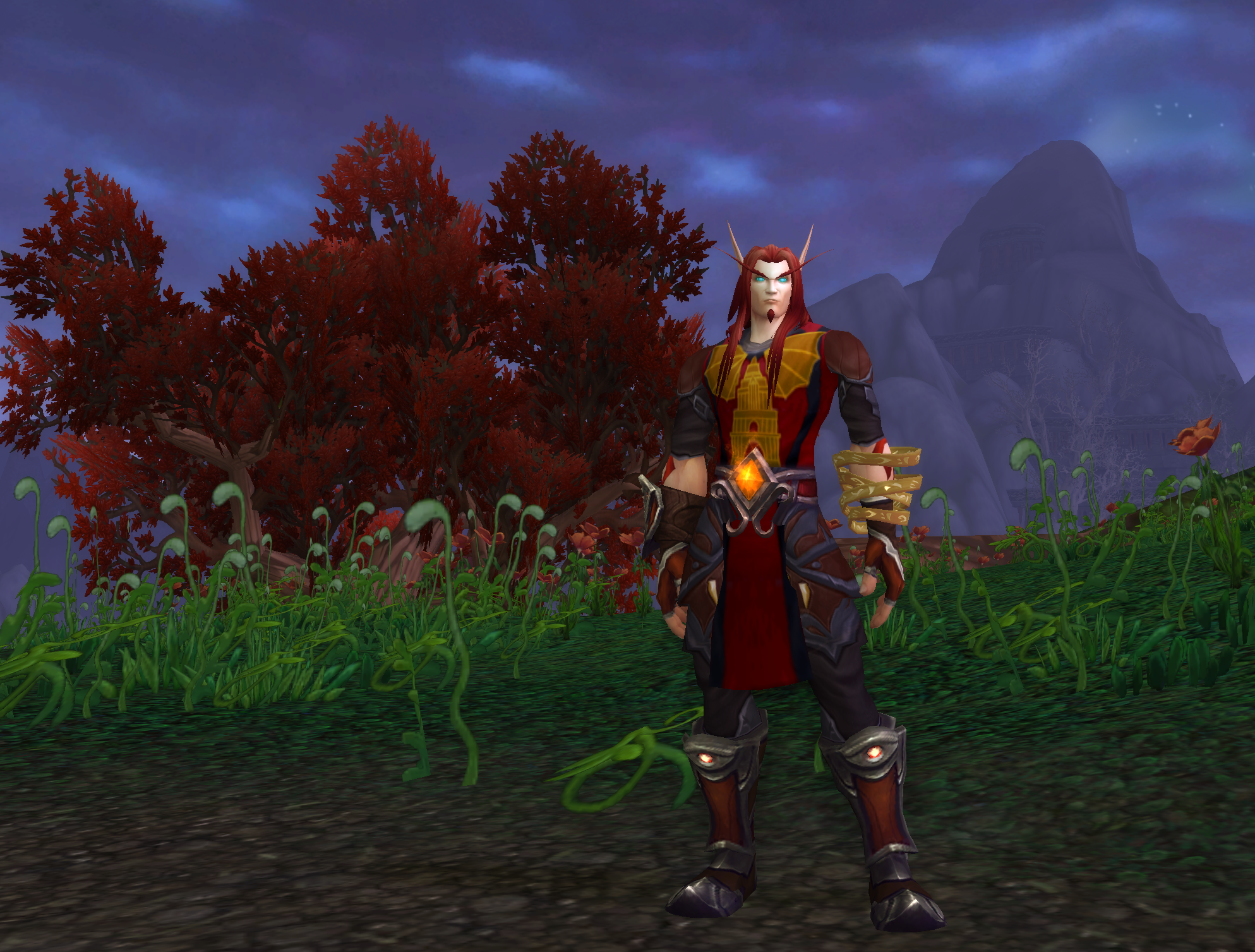 Dragonflight: Red.
Dragon Name: Krogystrasz.
Aliases:
Age: 0
Gender: Male.
Adulthood: Whelp.
Loyalty(-ies): Red Dragonflight. Heartwing.
View of Heartwing: Seeing as he hatched in Mithres Alymna and have overheard conversations regarding his egg and the protection of it, he is rather fond of the Heartwing group.
Behaviour: As newly hatched he is rather straight forward, curious and naive.
Key traits: Curiosity and naivety.
Respect for authority: He is rather rebellious considering he is a whelp and he understands that it is the elders who makes the rules even if he breaks them sometimes.
Character Personality: Friendly, naive and reserved.
Hobbies: Exploring, Learning about history, Playing with fire.
Character progression goal(s): To learn of his flight's history.
Common spells: Fireball, Fire Breath.
Prestige spells: N/A
Character most challenged at: Yet to be discovered.
Backstory Summary: Krogystrasz became orphaned during the legion's third invasion his parents were killed by demons and so heartwing took his egg and braught it to Mithres Alymna where they guarded it and cared for it until it hatched.
First time at dragon roleplay? Yes, this is my first time.
(IC) Reason to join: He was born there.
(OOC) Reason to join: My friend told me about the guild and I was intrigued by dragon roleplay and so I created a RPH account and made character concept dragon roleplay.
Timezone/Availability Paris (Sweden)
I'm free on the weekends and most afternoons due to school.
Are you aware of the guild rules, the content of the Tome of Ancient Times forum and the lore of your dragonflight?: Yes.
Have you understood current timeline of Heartwing?: Yes.
Do you fully understand the lore of your dragonflight, and other essential lore information: Yes, what I need.
Is your real life age over the age of 13?: Yes.
Top

I am Shendormu, an Officer of Heartwing, and will review your application today.

While I'm reviewing your application, I'll be using a certain color code. Green will show exceptionally good things I like about the application, Yellow will show things that'll need further explanation or minor alteration, and Red shows things that have to be drastically changed. So let's get started.


Character progression goal(s): To learn of his flight's history.

That's the only thing you aim to progress towards? This section allows to go deep into your character's goals and dreams, so keeping it at simply learning the flight's history isn't doing the character justice.


Backstory Summary: Krogystrasz became orphaned during the legion's third invasion his parents were killed by demons and so heartwing took his egg and braught it to Mithres Alymna where they guarded it and cared for it until it hatched.

Who discovered the egg and took it to Mithres Alymna? This section requires some collaboration.

Overall I could spot nothing wrong with the application. Therefore I deem it as accepted. Welcome to Heartwing! Contact me through discord: Goose#3297 for the neccessary collaboration.