If you are interested in joining the guild this is the topic to post your application. Make sure to have read the rules and the lore of Heartwing before posting.
Post Reply
3 posts • Page 1 of 1 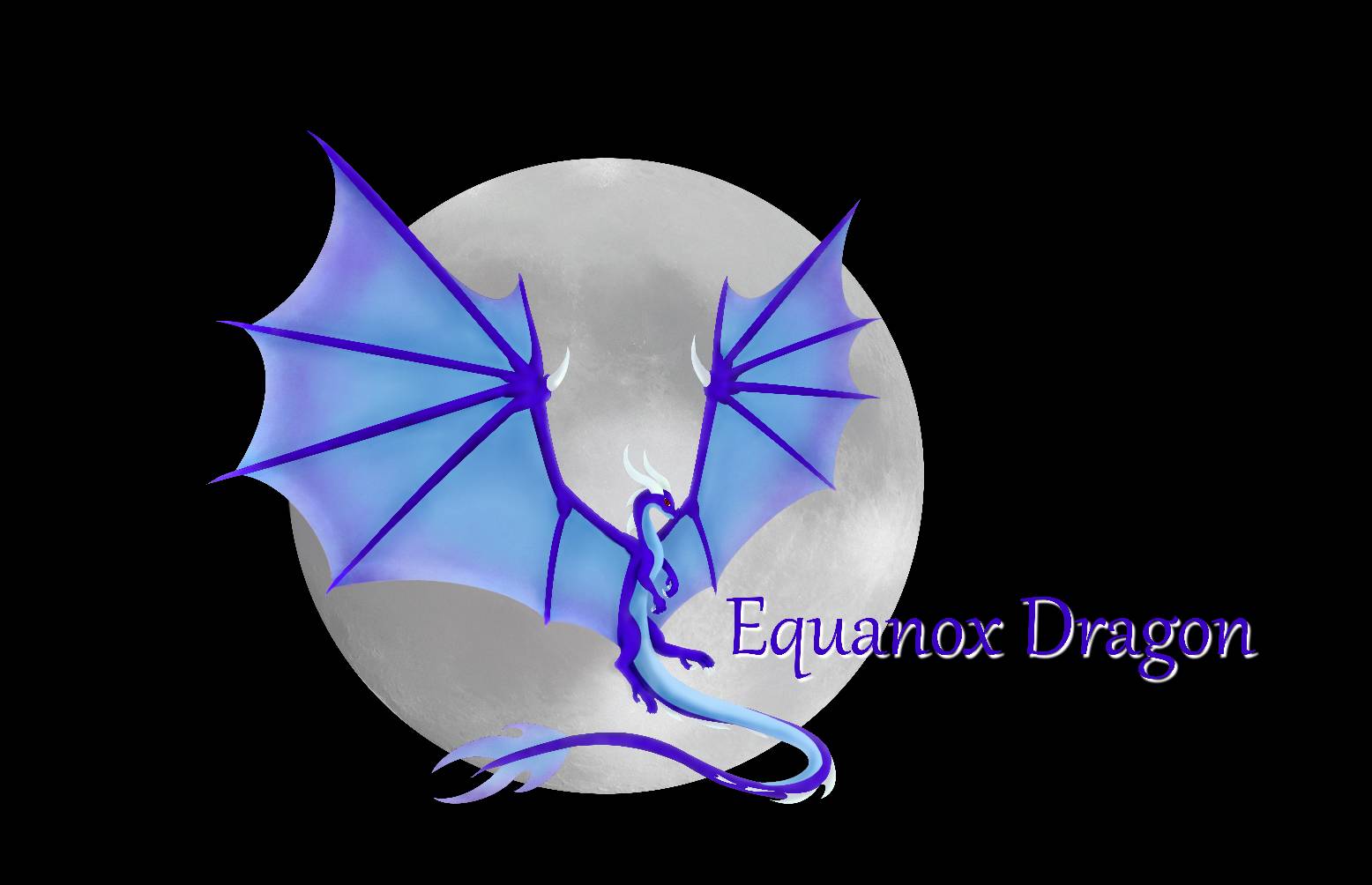 Dragonflight: #00BFFF
Dragon Name: Saphrigosa
Aliases: Saph
Age: 237
Gender: Female
Adulthood: Matured Dragon
Loyalty(-ies): The Blue Dragonflight / Tirisguard
View of Heartwing: Being as curious as she is, it is not surprising that Saphrigosa would learn about the group known as Heartwing, which welcomed Dragons from many flights and even mortals into their mix. Ever wanting to learn more about the world, and finding herself without many friends, she hopes to discover allies and maybe even a family within Heartwing.
Behaviour: Curious over all things, she is in general very kind and friendly, sometimes coming off as naive because of how she behaves. Over all expect her to ask lots of questions or talk your ear off about things she finds interesting. She especially likes learning as much as she can regarding all kinds of magic, so if she sees someone use magic she's unfamiliar with, she will without a doubt, pester and "nerd out" over the new (to her) discovery.
Key traits: Curious, Kind, Friendly, Talkative
Respect for authority: Generally she has a good respect when it comes to authority and rules, after all she wouldn't want to get anyone or herself in trouble, or worse, hurt. But that doesn't mean she will not at times question those with Authority, if nothing more but because she wants to learn more.
Character Personality: Saphrigosa can easily be compared to a kitten or bird, she is overly curious about almost anything and everything. Other than that, she is very friendly and always tries to be kind, she in fact will avoid combat if possible, preferring to sort things out through talking rather than violence.
Hobbies: Art, Music, Reading (lots of reading), and probably talking peoples ears off
Character progression goal(s): For her, her main goal is to learn as much as she can, and if possible, teach others what she has learned. Mostly I want this character to grow as I play her, but above all I want to have fun, hence why she's such a curious girl.
Common spells: Mostly Arcane based magic with some frost
Prestige spells: She is able to condense arcane magic into a crystal form to use in attacks or to make tools
Character most challenged at: Around much stronger and bigger dragons or those who are more violent, she tends to close up in these situations and can allow fear to take over her normally very charismatic personality.
Backstory Summary: Saphrigosa is a runt, even as a welp it was obvious she would likely never be as big as other dragons. But that wouldn't stop her from trying her best. She spent a lot of her young life learning about magic and the many artifacts of power the Blue Flight held charge over protecting and guarding. When the Focusing Iris was stolen, she had volunteered to join in the hunt to find it, however because of her smaller size and naivety, she was turned down. Despite this, she would eventually convince her higher ups to allow her to go out into the world to look for more powerful magics and items and learn about them and if they needed to be contained by the Blue Dragonflight. Eventually though, she was mostly forgotten, and thus left to her own devices to wander and explore the world.
First time at dragon roleplay? I have some experience.
(IC) Reason to join: She wants to learn about new things, and find a place she can belong. She hopes to find a place for herself here, and help in any way she can.
(OOC) Reason to join: Dragons... need I say more?

But on a serious note, I already have one character in Heartwing and think it would be a great place to have my Blue dragon.
Timezone/Availability Uh est? I think? I live in Canada, Ontario, near Toronto if that helps...

Only thing I desire from this application is more of the history of Azeroth described. The Nexus War, Netherwing attempting to take over the Nexus, Kalecgos becoming the Dragon-Aspect, the Cataclysm and Legion.

Noted, while I do have the idea that she does know about those events, because of her stature I had the idea that she really didn't play much of any role in those events, being more of a bystander. My main idea for this character is that she is mostly a pacifist and only resorts to violence if she absolutely has to, otherwise she would rather run away or try talking things out to solve things. She just isn't strong enough physically to compare to other dragons.
Top
Post Reply
3 posts • Page 1 of 1