(In game, because dragon models look way too old) 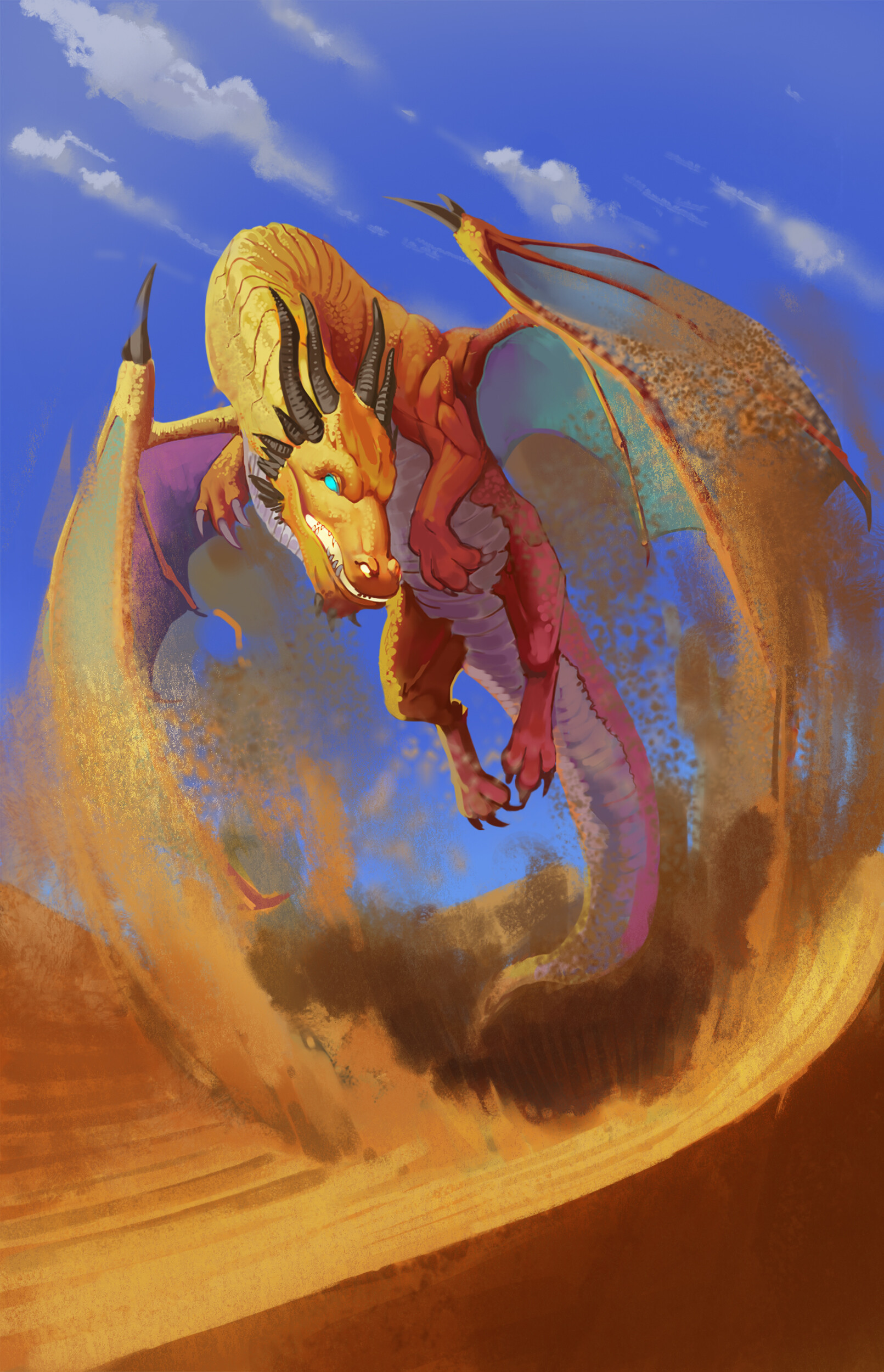 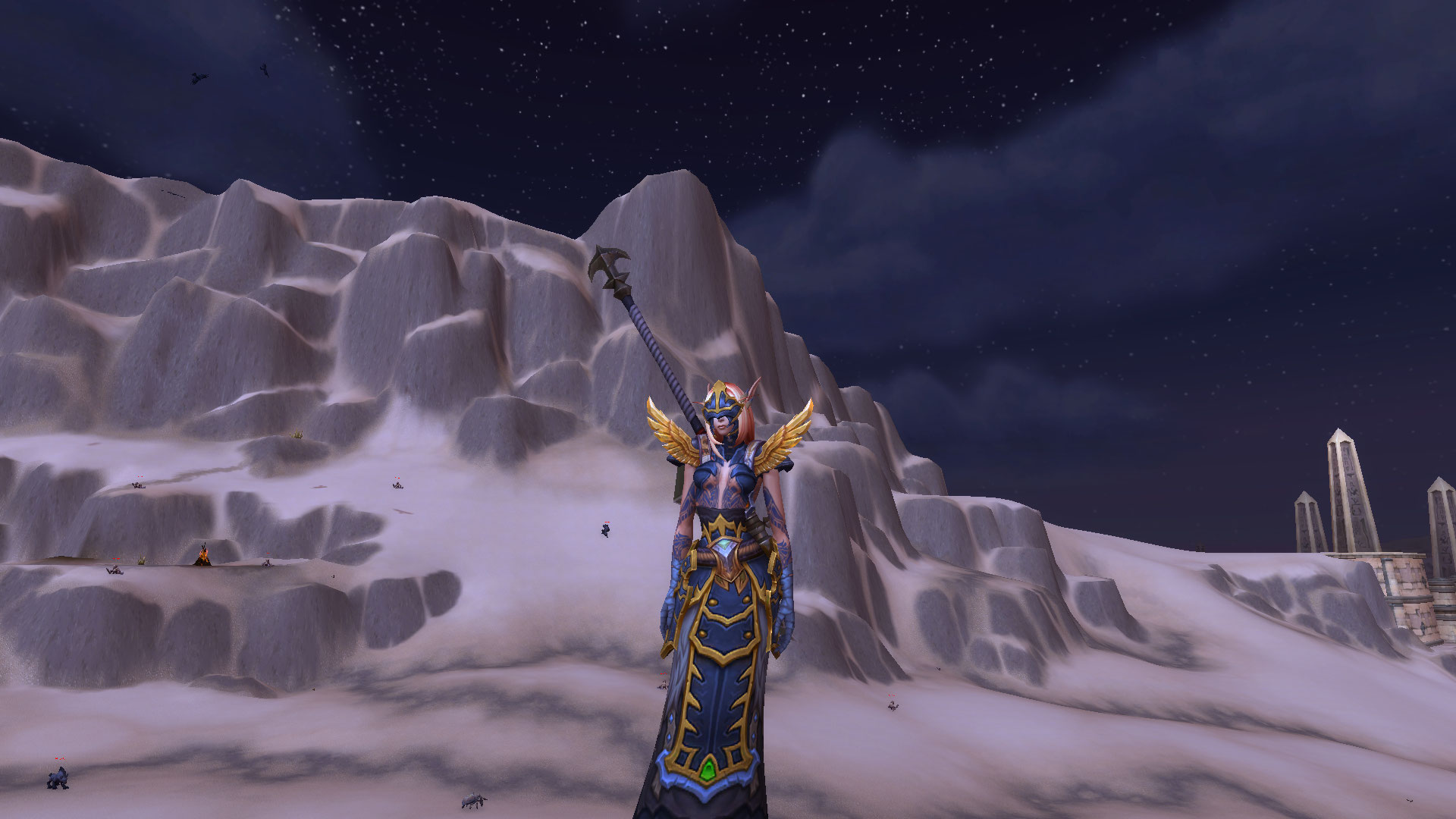 I am usually free in evenings and during weekends.
Are you aware of the guild rules, the content of the Tome of Ancient Times forum and the lore of your dragonflight?: Yes
Have you understood current timeline of Heartwing?: Yes
Do you fully understand the lore of your dragonflight, and other essential lore information: Yes
Is your real life age over the age of 13?: Yes
Top

Character Personality: Rozi is a quiet individual. She tends to keep to herself and doesn't bother others. She can appreciate a good company, but it has to be people she knows well and can trust. Her lack of expression is almost stoic.
However, under that hard mask, a soft person is hidden. Rozi cares for other people, especially those she considers close and she enjoys being happy with them. She is sad when they are unhappy, ... She is just a little too afraid to show it. Rozi truly values her friends and family above everything else.
On first sight, Rozi comes off as a pleasant individual. She dislikes being rude and almost always carries the slightest smile on her face. Her actions are always carried with a good deal of grace, her movements are elegant and swift. She retains this trait even when she gets angry, although to a lesser degree than usual.

Hobbies: Rozi enjoys growing herbs and mixing them into various concoctions or ointments. She also likes spending her time solving various puzzles. Quite recently she also discovered a passion for origami.

I am pleased to let you know, that your character's application has been accepted into Heartwing.

Users browsing this forum: No registered users and 0 guests