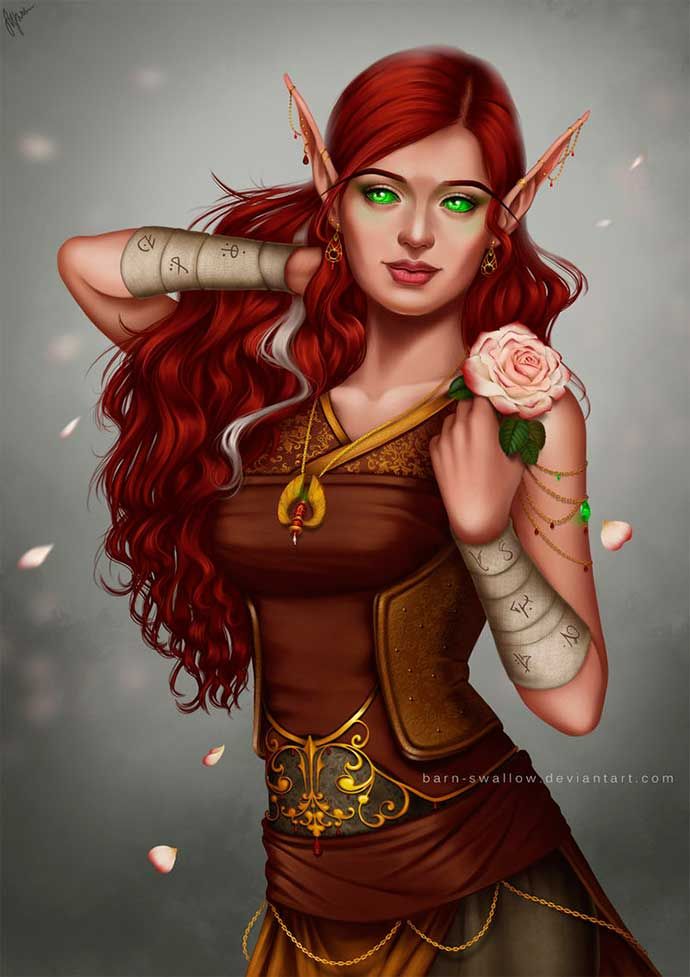 Dragonflight: Red Dragonflight
Dragon Name: Amicistrasza
Aliases: Allycia
Age: 454
Gender: Female
Adulthood: Drake
Loyalty(-ies): None yet, a wip character
View of Heartwing: I haven't met Heartwing yet, so I have no idea.
Behaviour: She made a vow to the titans to protect and watch over humanity... something she values highly. She loves mortals and wishes to help them to the best of her ability
Key traits: Compassionate, loving, caring
Respect for authority: She understands she is still young by dragon standards and knows with age comes a certain wisdom. She definately does respect authority and listens to them, should they be right. She does have a mind of her own after all!
Character Personality: She is a very loving and caring person as stated above but at the same time she knows this world... this universe needs protection. Altruistic and self sacrificing she will fight and do what is right to protect all mortals.
Hobbies: Reading, writing, and some art!
Character progression goal(s): Just casual progression. I don't really care how... as long as her story is continuing.
Common spells: Healing and fire based attacks.
Prestige spells: Probably her healing abilities
Character most challenged at: In war times she has no idea how to act... she values all mortal life and hates that they fight one another.
Backstory Summary: (Disclaimer: I normally do not write backstories. I let the rp develop backstory naturally.)

With her being younger she is full of idealism and idealistic. This does not mean she is stupid though by any means. She remembers a lot of the faults that have happened to dragons over the years, the wars and Blackrock Orcs....the apathy towards mortals... and of course the Cataclysm. Now she is weakened and is just trying to make it within the world.
First time at dragon roleplay? I've played two dragons before.
(IC) Reason to join: She wants to be with other dragons! As simple as that!
(OOC) Reason to join: -I- want to be with other dragons! Lol!
Timezone/Availability I'm free all day as I don't work at the moment and I am in Colorado. So Mountain time!
Are you aware of the guild rules, the content of the Tome of Ancient Times forum and the lore of your dragonflight?: I believe I am!
Have you understood current timeline of Heartwing?: I think so!
Do you fully understand the lore of your dragonflight, and other essential lore information: Not 100%, no one does, but I try my best!
Is your real life age over the age of 13?: I am 27, I sure hope so!

Loyalty(-ies): None yet, a wip character

Characters that go into Heartwing needs to be already well-thought out and well-crafted before they enter the guild. We don't accept work-in-progress or subject-to-change characters.

Please see our aging policy here: viewtopic.php?f=12&t=584 - By this policy, your character would be a matured dragon and not a drake.


View of Heartwing: I haven't met Heartwing yet, so I have no idea.

Why would your character seek out and join Heartwing, if they don't have a view or opinion of them?

I recommend reading our guild topic that explains what Heartwing is: viewtopic.php?f=12&t=252


Backstory Summary: (Disclaimer: I normally do not write backstories. I let the rp develop backstory naturally.)

Your character is still over 400 years old. She would have a history, she would have seen kingdoms rise and fall, she would've seen the Red Dragonflight captured or at least heard of it and done something in response to it, she would've been called to arms against the Blue Dragonflight during the Nexus Wars. What did she do to protect life when Deathwing threatened to destroyed all of life and unmake the world? There is so much story and possibility that could shape your character. Which is why we require a certain level of thought being put into those characters.


I am sorry to inform you that your application has been denied. There is simply too much missing information for it to be a convincing character for someone at the age of 494, Heartwing values highly that people know what character they bring into the guild and doesn't change their mind at a whim when they do find out.